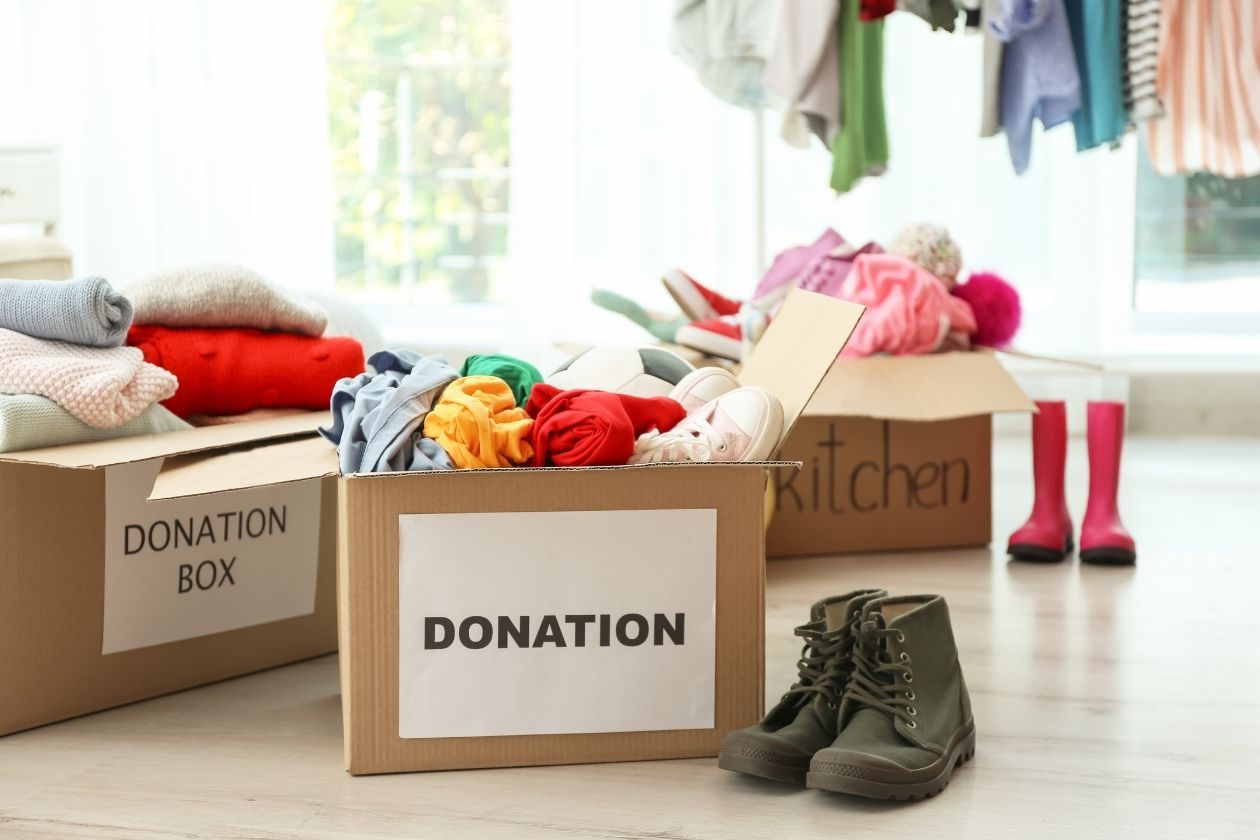 Staying clean is a vital part of being a homeowner, let alone a human being. People clean up messes, throw away the trash, and wash themselves to stay clean and healthy. But there are a few situations where you find something you want to donate, and you aren’t sure if you can.

Luckily, it isn’t complicated and a straightforward process. One man’s trash might end up only being trash in a situation like this. So, here are some belongings you shouldn’t donate to charity, so you remain safe and don’t spread illnesses.

Keeping your children safe is a crucial part of being a parent. You don’t want to leave them unsupervised or put something in their mouths that they shouldn’t—such as any part of a car seat. Car seats are covered in germs. If you have one that isn’t old enough to be recycled, donate it.

Thrift stores can reject donated car seats for safety reasons. Due to the volume of recalls on cribs and car seats, the condition of the units remains questionable. Because of the inability to guarantee a car seat was never involved in a crash, most stores aren’t permitted to sell them. Additionally, car seats and cribs are a festering ground for germs and bacteria. Luckily, you can recycle them at approved facilities and prevent them from being tossed in a landfill.

Bedbugs remain a viable threat to second-hand stores. Luckily, mattresses can get recycled. It’s a great alternative to donating since doing so lessens landfill buildup.

Even though clothing can get donated to charities, not all of it gets sold in the store. Most thrift stores don’t come equipped with washers and dryers, so many clothes often get recycled. Consumers become weary of what they bring home and wear, so make sure you wash any clothes you decide to donate.

Consumers tend to avoid distressed, dirty, smells bad, or stained clothing, so thrift stores often avoid putting dirty clothes on the sale’s floor. It prevents illness and diseases from spreading and is associated with liability.

So, before you think about donating to charity, check through your belongings first. Please make sure they are of good quality and wash them before donating. You’ll feel great knowing you helped other people in their time of need. 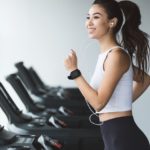 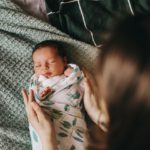