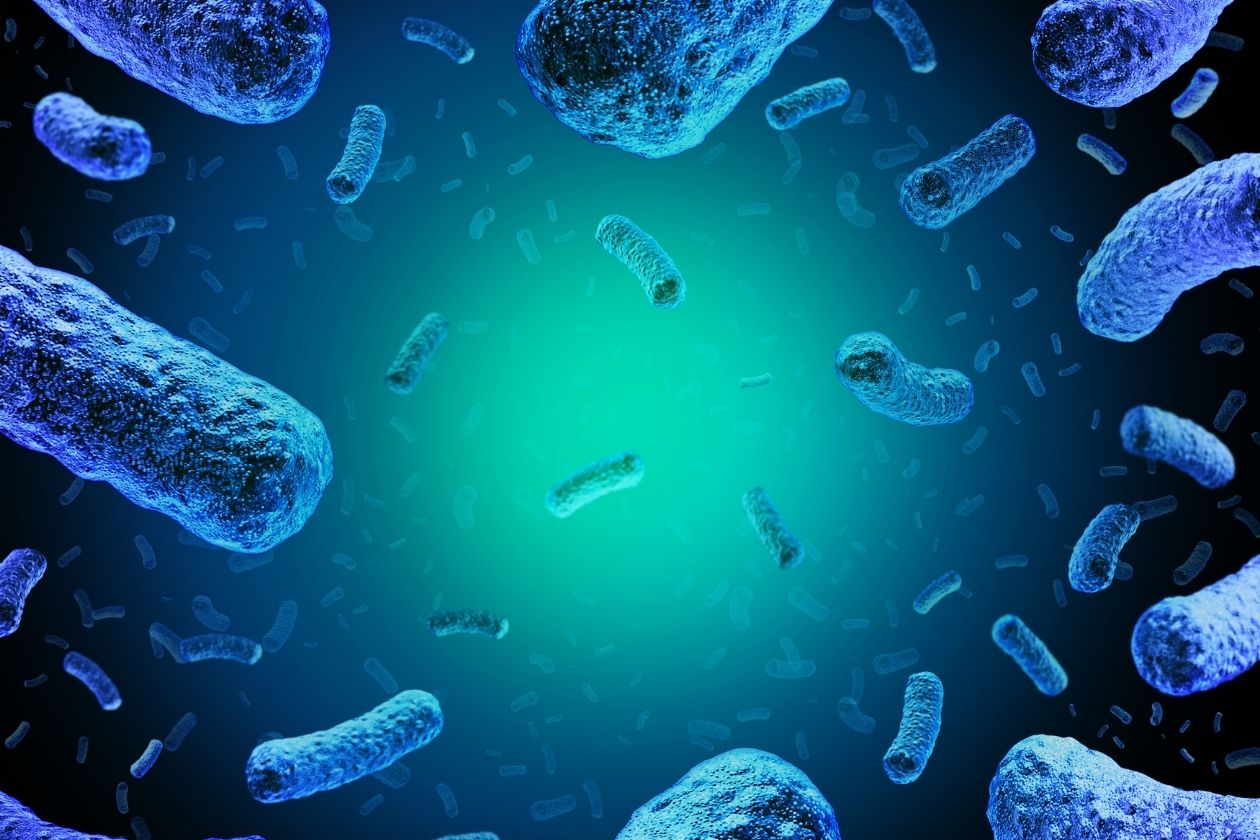 The name of the man who pioneered antiseptic practices in surgery, Joseph Lister, best lives on as the inspiration for Listerine, the strong but potent mouthwash that began as a surgical antiseptic. Lister also lent his name to a genus of parasitic bacteria, the very sort that his breakthroughs in sterilization sought to kill off.

Humans must so often contend with Listeria monocytogenes, an anaerobic microorganism that thrives even in the absence of oxygen. Listeriosis, an infection from this parasite, is one of the most dangerous foodborne illnesses in America, with certain populations being specifically at risk. Many people can write off a Listeria infection as nothing more than a bad case of food poisoning, but the biggest dangers of a Listeria infection can present themselves to vulnerable groups.

Fever, a stiff neck, and the migraine-like symptom of hypersensitivity to light and sound can all herald a case of bacterial meningitis, a result of a Listeria infection that the body has struggled to stave off. Infants and people who are immunocompromised are the most susceptible to developing meningitis, an inflammation of the brain and spinal membranes that can be fatal if left untreated. Antibiotics, particularly ampicillin, can treat this infection.

Listeriosis is particularly dangerous to pregnant women. Many of the biggest dangers of a Listeria infection concern the fetus. Listeriosis in the mother can lead to premature birth, low birth weight, or organ damage, while an infection in the first trimester can lead to a miscarriage. Avoiding listeriosis during pregnancy mostly involves taking care to avoid certain foods that commonly harbor these bacteria, including raw fish, smoked meats, and certain cheeses. In other words, sushi plates and charcuterie boards are off the table.

A rare but particularly dangerous consequence of listeriosis is the growth of a Listeria colony in the heart. Infecting the heart tissue can weaken it significantly, making sufferers more susceptible to other forms of heart disease in the future. Cardiac infection occurs in only a small percentage of people who contract listeriosis, but the possibility is enough to make one take the extra effort to avoid a Listeria infection.

Because these bacteria are ubiquitous in soil, one can do this by thoroughly washing any fresh fruits or vegetables; fully cooking meat, poultry, and eggs; and avoiding any possible cross contamination among these ingredients in the kitchen. 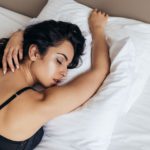 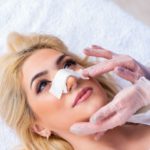