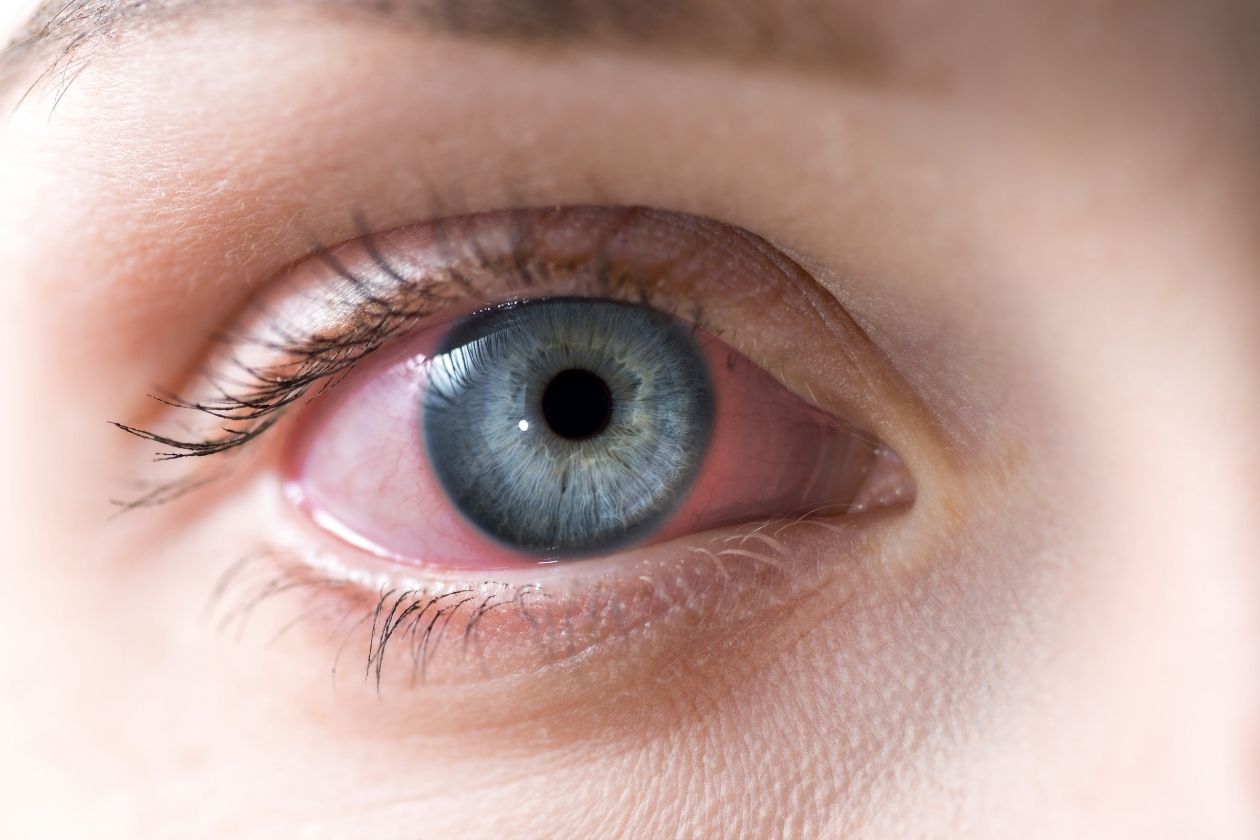 As one infamous disease continues to loom large over us every day, it can be easy to lose sight of the many other debilitating and extremely contagious diseases out there. One such malady is conjunctivitis, which you may know better as pink eye. This is the inflammation of the lining of the eye and eyelid. Because of the frequency with which we knowingly or unknowingly touch our eyes, conjunctivitis spreads rapidly, especially among children. Kids who don’t wash their hands enough are the most notorious vector of conjunctivitis, but they’re far from the only causes or sources of spread. There are several different forms of conjunctivitis to be on alert for, one of which may have nothing to do with uncleanliness at all.

Viral conjunctivitis is the condition’s most common form. Adenoviruses, which cause respiratory infections, cause conjunctivitis when they enter the eye, whether by direct contact or through aerosols and droplets in a cough or sneeze. This latter route is what makes the disease as highly contagious as it is—plus, few of us think to cover our eyes around someone else’s sneeze. Viral conjunctivitis tends to resolve itself during the course of several days, but often not without attendant adenoviral symptoms resembling the common cold.

The third common variation among the different forms of conjunctivitis has its roots in the body’s overreaction to allergens. Allergic conjunctivitis can be acute or chronic, arising from an immediate reaction to an allergen or from long-term exposure. This is an uncommon symptom of allergies, but it’s nevertheless one that can cause constant discomfort. To immediately treat the symptoms, antihistamine eyedrops can reliably tone down your body’s rapid response to particles such as dust, dander, or pollen, which get into the eye and irritate the conjunctiva. Treating further allergic reactions and ridding your eyes of painful and frustrating redness and inflammation may require oral medication and environmental changes. 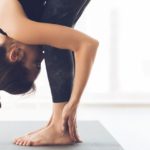 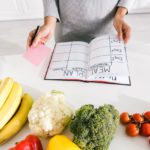