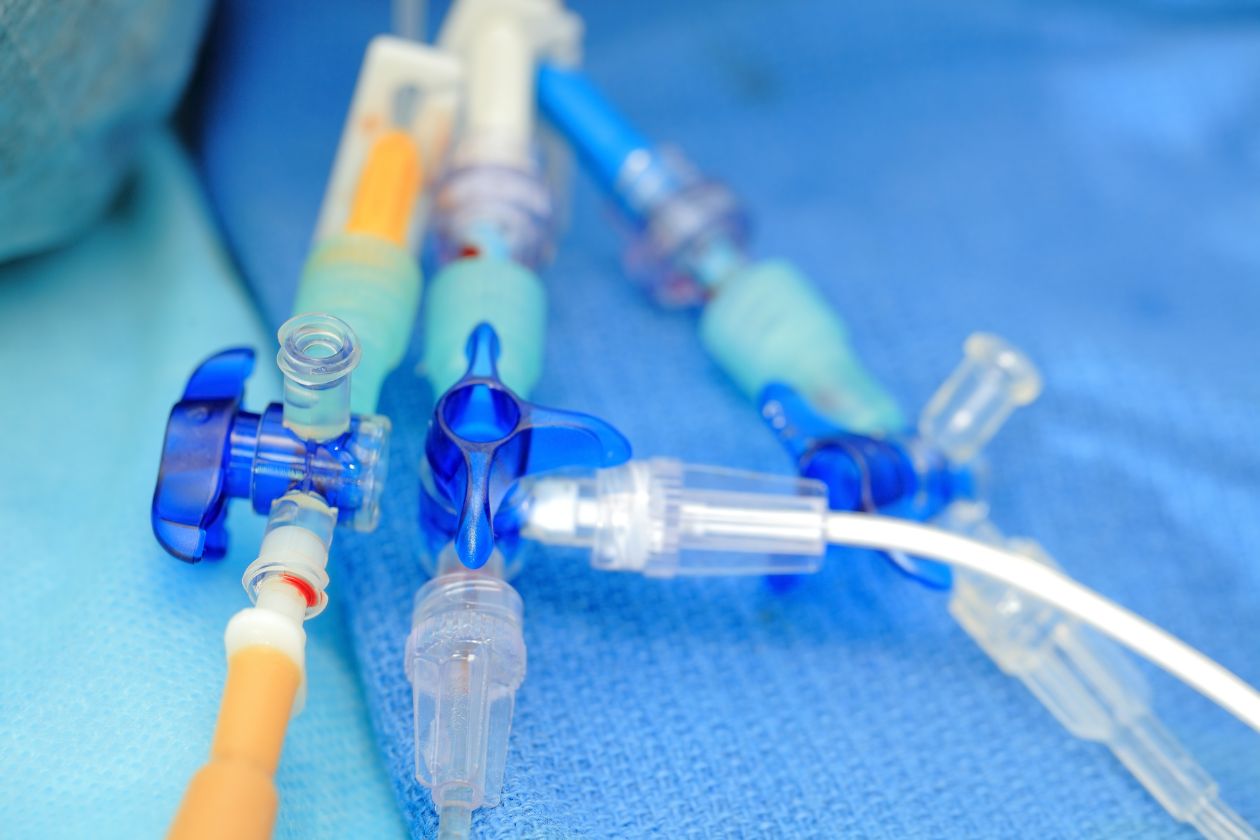 One of the most important parts of staying healthy is ensuring that when you have a medical issue, you’re taking care of it correctly. Too often, people make errors in their self-treatment simply because they don’t like addressing the problem due to a lack of knowledge or potential embarrassment.

One such issue in which this occurs is with catheter usage. We hope that by shedding some light on this topic, we can help those of you who need to use a catheter avoid making some of the mistakes that so many others make. Here’s our list of some of the biggest ones.

Whether you use a catheter or some other form of incontinence product, one of the most common mistakes people make is avoiding water consumption, especially before going out for the day. We understand why people do this, though. If you don’t drink anything, the chances of you needing to urinate decrease.

However, this is not a healthy habit. Our bodies need water to function properly. Failing to provide it with enough fluids will lead to additional problems. The whole reason why you have a catheter is so you don’t have to worry about an accident, so don’t avoid drinking water on top of that.

Even though intermittent catheters are the best option for those who are still quite active in their daily lives, they come with a notable downside: you go through multiple a day. Because of this, many people try reusing their catheters to save some money.

In the end, this practice just isn’t worth it. There are many reasons to never reuse a catheter, but the most important one is the fact that you could give yourself an infection. If that happens, you’ll spend a lot more money to fix that issue.

Failure to do so will lead to this issue not resolving itself any time soon. Sometimes, catheter usage can help remedy incontinence over time. Most of the time, though, you’ll actually need it to empty your bladder. It all depends on the reason for your incontinence.

Forcing the Catheter In

The biggest mistake that some people make with their catheters that you’ll absolutely want to avoid is forcing them into place. Not only will this likely hurt, but it can cause all kinds of damage to your urethra. If you’re struggling to push the catheter into position, you might not have lubed it properly, so check that first. If it’s still not going in, you’ll need to talk to your doctor immediately since you might have a blockage of some sort. Either way, trying to force it in will never end well. 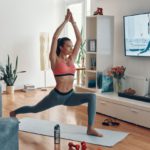 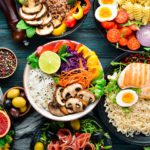