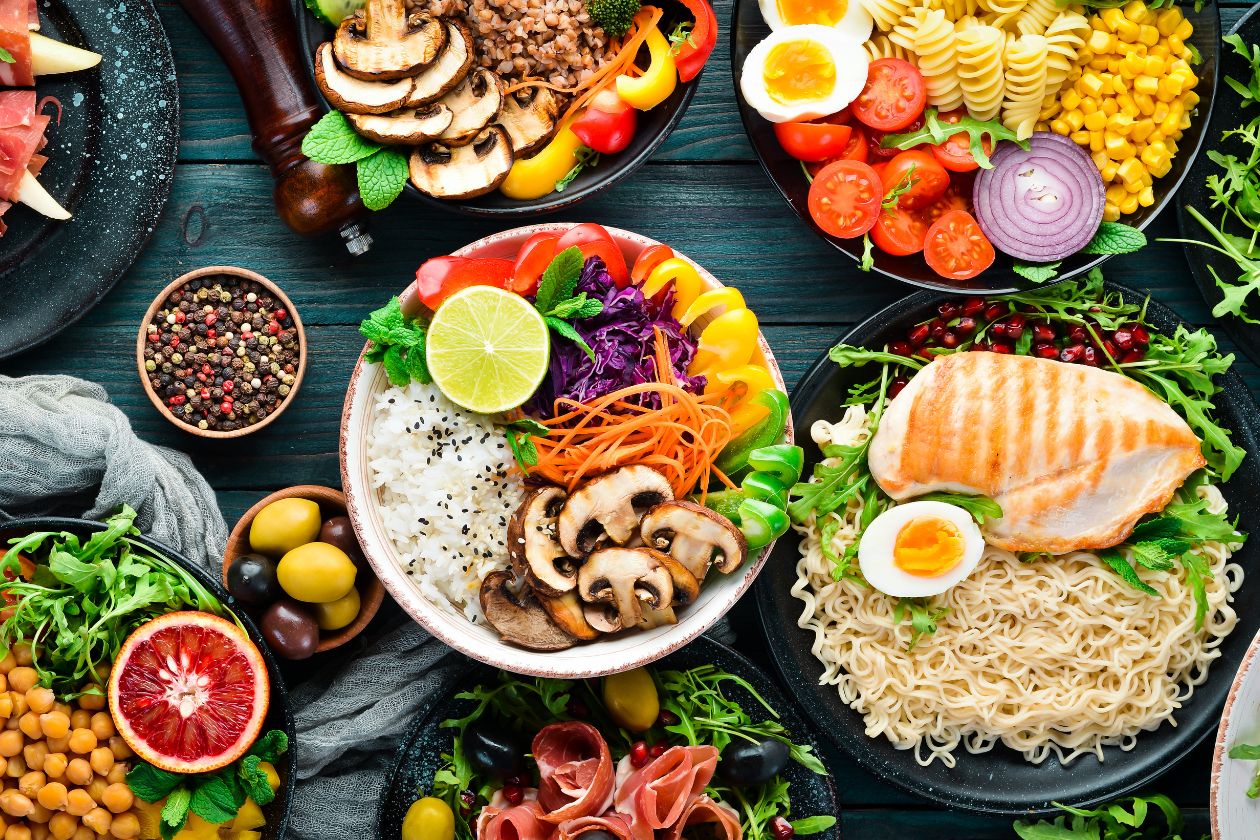 Lately, you’ve been experiencing unusual symptoms after munching on certain snacks. Your stomach aches, your head hurts, and you find it hard to breathe. What could be causing these unusual reactions? Do you have some illness or condition? The most likely answer is that you have a newly developed food intolerance. It’s a common idea that food intolerances can’t develop later in life, but this isn’t true. Read on to learn more about food intolerances in adulthood and what to watch for.

Can Food Intolerances Form in Adulthood?

Can food intolerances develop later in life? Yes! While it’s true that most form at a young age, they can appear at any time, even during your adult years. The main reason for adulthood intolerances is a weakening immune system caused by age, pregnancy, or illness. A compromised immune system may react unusually to foods you previously had no issue with. Lactose, gluten, and histamine intolerances are among the most common adulthood food sensitivities, but any food can cause unwanted reactions.

Worried you’ve developed a new food intolerance? Here are a few common symptoms to watch out for:

If you have gastrointestinal issues within several hours of consuming a particular food item, it could be due to food intolerance.

What To Do if You Suspect an Intolerance

If you think you have a newly formed intolerance, the best way to confirm your hunch is to get tested. You can test for intolerances at your doctor’s office or home using a personal test kit. You have a few other options if you don’t want to test. For example, you can start a food diary to keep track of your symptoms or try an elimination diet.

Either way, limiting the amount of the offending food item you eat or eliminating it from your diet entirely is the only foolproof way to alleviate your symptoms. The sooner you can find what it is, the better! 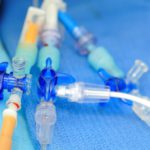 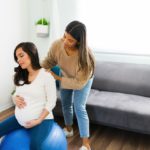