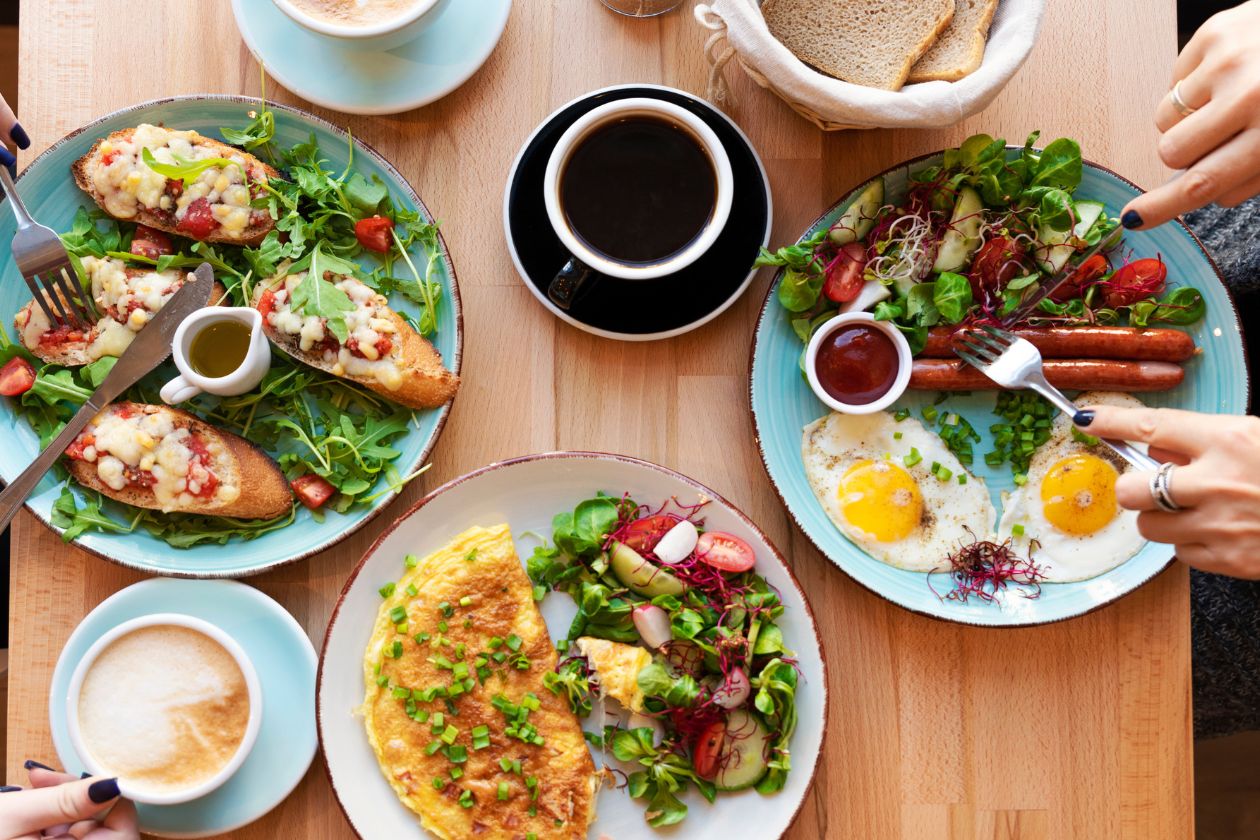 For those with high cholesterol, diabetes, and other health conditions, eating the classic breakfast meat staples, such as ham, sausage, and bacon, isn’t on the table. However, just because you can’t have the classics doesn’t mean you have to miss out on adding meat to your breakfast forever. If you’re missing that savory protein, here are a few healthy meats you can include in your breakfast.

Poultry meat, such as turkey and chicken, can make for a delicious breakfast addition. Turkey bacon has long been a favorite among meat lovers trying to cut back on fat while adding meat to their breakfast. Roasted chicken is also a great addition due to its lack of fat and filling nature. There are also many maple chicken recipes that make it a perfect addition to any breakfast meal. After all, there’s a reason why so many famous breakfast sandwiches have chicken in them—it’s a juicy sponge of flavor.

One of the main reasons people have to cut back on sausage and bacon is due to the high-fat content. However, that doesn’t mean you have to cut out pork and beef entirely. When choosing the meat that you want, choose meat that’s leaner and has less marbled fat. The leanest cuts of pork and beef are pork chop, boneless top loin, beef tip, and beef eye of round. However, most people tend to stay away from lean meat for fear it will be too tough or dry, but there are plenty of ways to cook lean meat without it drying out.

Game meat is a great protein addition for the same reasons lean meat is. Game animals are always on the move, meaning the muscle content in the meat is high, and the fat content is low. One of the most popular game meat people cook for breakfast is venison, as many use it to make sausages. In fact, venison patties and eggs are popular staples in many different cultures around the world.

Ultimately, when choosing healthy meats to include in your breakfast, you want to pick meat that’s the least processed and has as little fat content as possible. You can choose anything from the popular, tasty, and accessible turkey bacon or make your own venison sausage. Either way, you don’t have to miss out on meat for breakfast ever again. 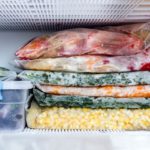 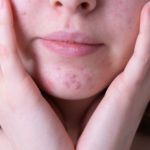