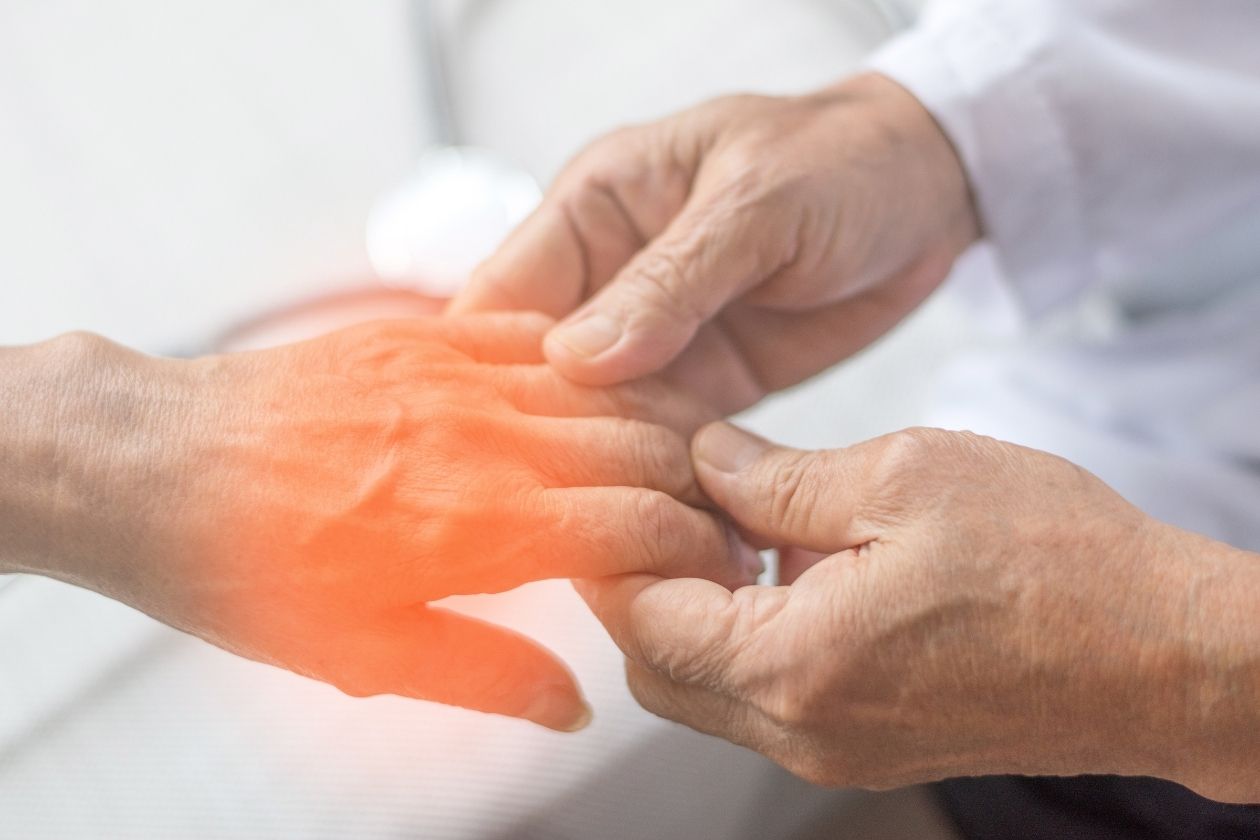 People like to say they’re “on pins and needles” in moments of great anticipation. But the actual sensation of pins and needles is cause for concern. Tingling sensations, stabbing pains, and numbness can all indicate neuropathy, or nerve pain, emanating from damage to the frail, sensitive axons of the nervous system. Neuropathy is a serious condition in and of itself, but it’s often a sign of a larger issue. By studying the common causes of nerve pain and damage, you can identify and begin treating these conditions.

The body’s immune system is sometimes too vigilant for its own good. Autoimmune disorders are such instances, where the immune system turns itself upon healthy parts of the body. In rheumatoid arthritis, the body attacks its own tissue, causing inflammation around joints. This inflammation can put pressure on nerves, causing neuropathy. Unfortunately, rheumatoid arthritis has no known cure, but people with this condition can attempt to manage it through courses of immunosuppressants or more targeted biologics.

Neuropathy is a frequent complication of diabetes, particularly type II diabetes, a condition on the rise in the developed world. Diabetic neuropathy occurs when elevated levels of glucose in the blood damage nerve cells, diminishing sensation or causing pain. This often occurs in concert with reduced circulation, as high-glucose blood similarly damages capillaries, which share the small size and high fragility of nerves. This, too, can cause numbness in the extremities. There are several ways to treat the pain of diabetic neuropathy, but making lifestyle changes to prevent further damage is the most important.

If you have a desk job, even while you’re working from home, you’re at risk of developing carpal tunnel syndrome. Carpal tunnel syndrome, a common cause of nerve pain and damage in white-collar workers, is a condition that arises from pressure the median nerve in the wrist. This pressure often comes from poor posture while performing the repetitive task of typing, and conditions such as obesity and hypothyroidism can exacerbate the damage. Carpal tunnel syndrome causes pain or numbness throughout the entire affected hand, wrist, and arm, which you can treat by bracing the wrist or improving your wrist positioning at work to prevent further damage. 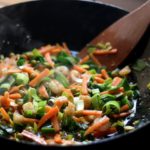 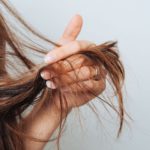